Before: The Art of Strategy was written by Sun Tzu. It is a fifty-six-hundred-word Chinese classical work. The writer put forth a set of principles in a very tightly compressed manner. They deal with how to defeat oppositions and win battles.


After：In his fifty-six-hundred word classic, The Art of Strategy, Sun Tzu put forth a tightly compressed set of principles for achieving triumph over opposition.


Choppy: Of course, the weapons at Sun Tzu’s time were quite primitive. The armies were very large. They were nearly as large as those in World War Two. The devastation and human sufferings were just as profound as in World War Two.


Better: Compared with World War Two, the weapons at Sun Tzu’s time were quite primitive, but the armies were nearly as large and the devastation and human suffering just as profound.


Choppy: Proverbs are short sayings. They are drawn from long experience.


Choppy: People change and places change as well. Jennifer felt this strongly. She had been away for eleven years.


Better: On returning after an eleven-year absence, Jennifer had a strong feeling of how people and places change.


Choppy: Beijing streets are crowded with taxis, company cars and private vehicles owned by the newly affluent. The number has been rising rapidly in the last few years. The latest statistics show there are now 1.2 million vehicles in Beijing alone.


Choppy: Moby Dick is a book. It is a long book. It is about a whale. A man named Ahab tries to kill it. Herman Melville wrote it.


Better: Herman Melville wrote a long book called Moby Dick. It is the story of a struggle of a man against a whale.


Choppy: Thousands of buildings met the same fate. This alone is now being preserved. It marks the center of the nuclear explosion. It is being preserved as a symbol. It symbolizes our wish that there be no more Hiroshimas. 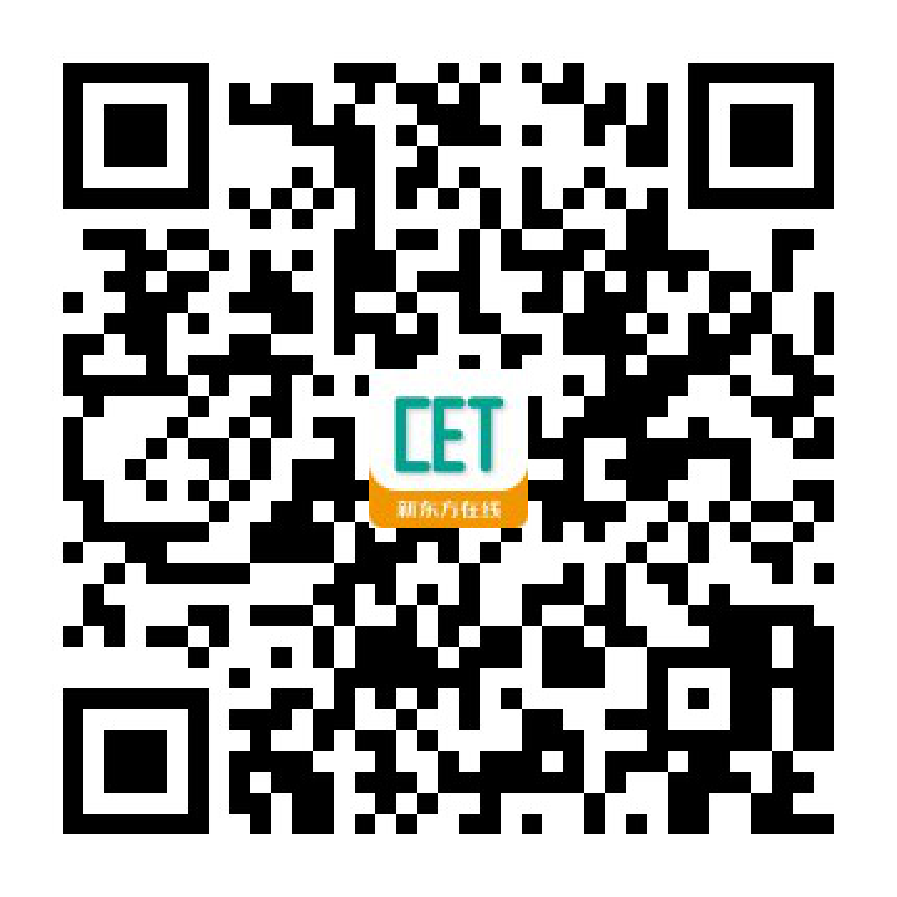